About 6,500 years ago the Chinese divided the sky into four parts in Chinese astrology. They are north, east, west, and south. Each section contains seven stars which look like images of four mythical creatures and Bai Hu is a white tiger in charge of the west of the sky. The white tiger is a symbol of loyalty, power, justice and bravery. It was used by the military in Chinese history such as on a flag and seal. It probably still is.

Pai Hu represents autumn and it was believed to be a reincarnation of the tiger star, Alpha, in the Milky Way. According to I Ching, the tiger symbolises Yin or evil and the dragon symbolises Yang or good.

Fiona Sunquist in her book (with her husband Mel), Wild Cats of the World, writes that "the breath of the Tiger creates the wind and the breath of the dragon creates the clouds; together they create the rain which fructifies the earth and brings forth food for mankind."

Fiona is quoting directly from N Courtney in their work The Tiger: Symbol of Freedom 1980 published by London Quartet Books.

Indeed, the tiger is a symbol of military power and strength for obvious reasons. In China whole armies of soldiers used to go into battle dressed as tigers and they were issued with tiger charms to give them courage.

虎牌 - Hǔ pái also means tiger beer in modern China. It can also mean to win in mahjong. You can see the connection with the tiger.
China mythology white tiger
Location: China 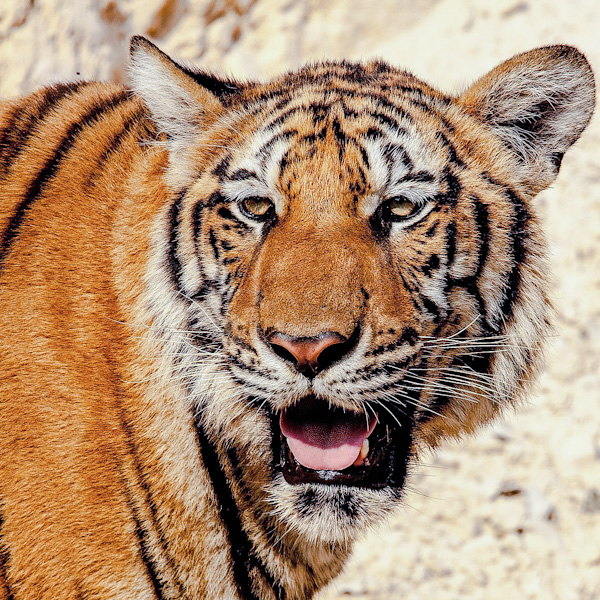